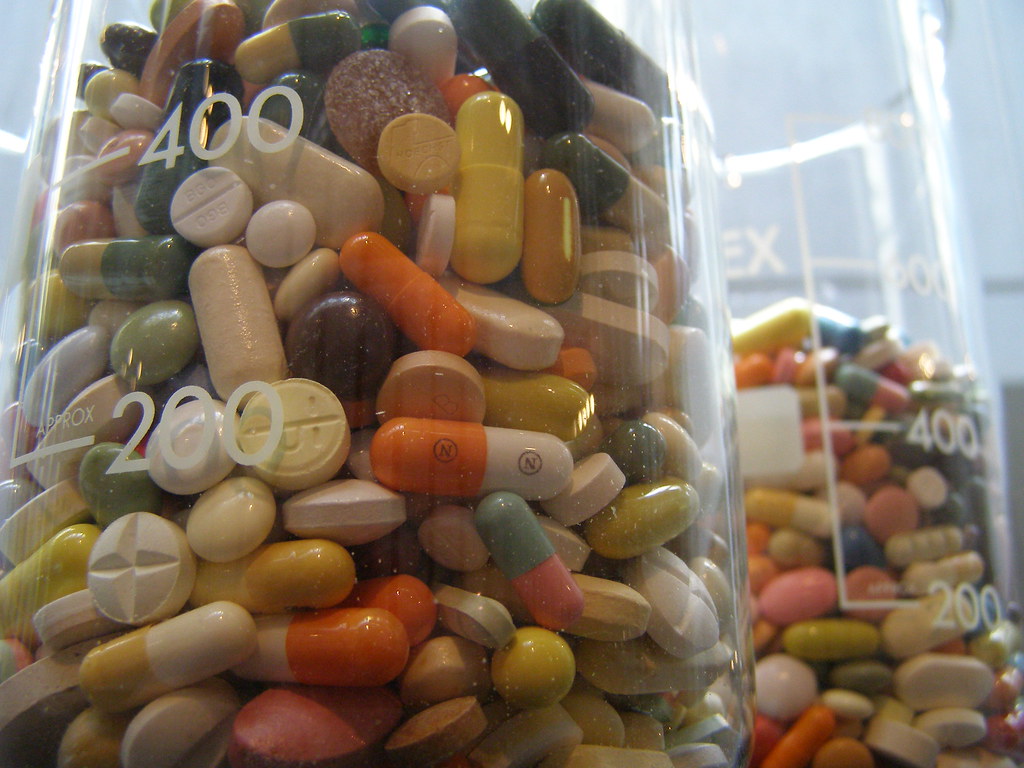 One of the main benefits of artificial intelligence in the drug development process is its pattern recognition ability. Pattern recognition aims to detect relationships between biological data collected from patients. Recently, the use of artificial intelligence as a way to achieve this process has been shown to be more effective and quicker than the more basic computer systems scientists relied on in the past (Fleming 2018).

A newly developed artificial intelligence system allows researchers to compile information from drug trials and patient records into one data base. The system will then be able to make connections between biological components such as genes and proteins, and diseases.  As a result, the artificial intelligence system will have the ability to recognize these patterns and detect potential drug compounds that could potentially be therapies for certain diseases. For example, BenevolentBio, the firm responsible for creating this artificial intelligence system, asked it to detect new treatments for ALS. The system, utilizing pattern recognition was able to discover, nearly 100 drug compounds, and with further research, several were selected to begin clinical trials (Fleming 2018).

Artificial intelligence has also been proven to assist in drug-repurposing, another important aspect to drug development. Drug repurposing aims to use drugs that are already on the market to treat different illnesses than initially intended. This process allows the drugs to automatically move to phase two trials because the drug toxicity and safety has already been tested (Mak and Pichika 2019). As a result, drug repurposing has made the drug development process more cost effective and efficient.

Artificial intelligence systems have been used to create a database that aid scientist with determining and predicting the pharmacological properties of preexisting drugs. As a result, researchers are better equipped to test the effectiveness of a drug on a different illness or disease than it was originally discovered to treat.  In addition, another artificial intelligence platform designed utilizes a network of artificial neurons that help categorize drugs based on their therapeutic abilities (Zhou et. All 2020). This also helps researchers determine which drugs could be tested on various other illnesses. The usage of artificial intelligence and drug repurposing has particularly become relevant in regard to Covid-19. Drugs such as, Remdesivir and Dexamethasone which were originally intended to treat Ebola and arthritis respectively, were tested and shown to aid in the symptoms of Covid-19 (Zhou et. All 2020).

Another important aspect of the involvement of artificial intelligence in drug development is its role in anticancer drug development. The ability of artificial intelligence to rapidly store and analyze data has become particularly important in the quest to develop drug therapies for cancer. This ability has aided in determining anticancer drug resistances and sensitivities. Newly created machine learning algorithms are able to process and store large amounts of data during the drug discovery process and as a result, can predict the reaction between cancer cells and potentially new drug compounds or therapies. The determination of how cancer cells react to certain drugs allow researchers to determine which cancers have a resistance or sensitivity to a possibly new drug. Because drugs react so differently depending on the type of cancer, the ability of artificial intelligence to analyze these reactions significantly helps researchers develop new anticancer drugs in an efficient manner (Liang et. all).

Chemotherapy, a common method of cancer treatment, is known to cause a large amount of harmful side effects. Patients overtime have also developed resistances to chemotherapy which has caused many unnecessary deaths. Scientists have recently looked into developing drugs that are designed specifically for the patient which has been proven to be more effective than chemotherapy treatments. Researchers are using an artificial intelligence platform called next-generation sequencing (NGS) to help develop drugs to replace chemotherapy. Next-generation sequencing is used to collect and analyze data regarding the genetic make-up of tumors and also to understand the biological process of tumor formation and progression. In addition, NGS is also used to ‘“decode the genetic pattern of cancer patients, which allows for precision antitumor treatment based on their respective genomic profiles” (Nagarajan et. all). Artificial intelligence platforms such as NGS have become a steppingstone to discovering treatments designed for the individual based on their specific genetic sequencing. This ability to develop personalized treatment through the use of artificial intelligence could be a groundbreaking discovery in the future of cancer treatments (Nagarajan et. all).

Berg, a biotechnology company located in Massachusetts, is a recent example of utilizing artificial intelligence to develop an anticancer treatment. This company has used an artificial intelligence platform to run tests on cancerous cells and healthy human cells in order to detect biological differences between the healthy and cancer cells. The data gathered from these tests aided researchers in understanding biological and genetic differences in diseased cells. This led to the development of a drug called BPM31510 which has shown promising results in the treatment of pancreatic cancer (Zhou et. all).

Drug development is a very time-intensive and costly process. Recent statistics show that it costs roughly 2.6 billion dollars to develop and get a new drug approved for the market. A large portion of the cost needed to research and develop new drug compounds is wasted because many drugs fail in phase one of clinical trials (Fleming 2018). In addition, the process to discover and gain approval for a new drug therapy can take an average of twelve to fifteen years to complete. However, the introduction of artificial intelligence systems to this process have heavily decreased the costs and time. Many drugs fail clinical trials because of multiple errors and the complexity of the steps that must be taken to discover and develop the drug. Errors in this process are typically due to a lack of data and human error. Artificial intelligence has a great capability to store large amounts of data and retrieve it. Consequently, artificial intelligence is able to provide researchers with data and make predictions that reduce human error and overall increase accuracy (Rashid 2020). Also, as a result, artificial intelligence is able to decrease the amount of trial and error experiments researchers must conduct to discover drugs and as a result, significantly reduces the amount of time the process entails.