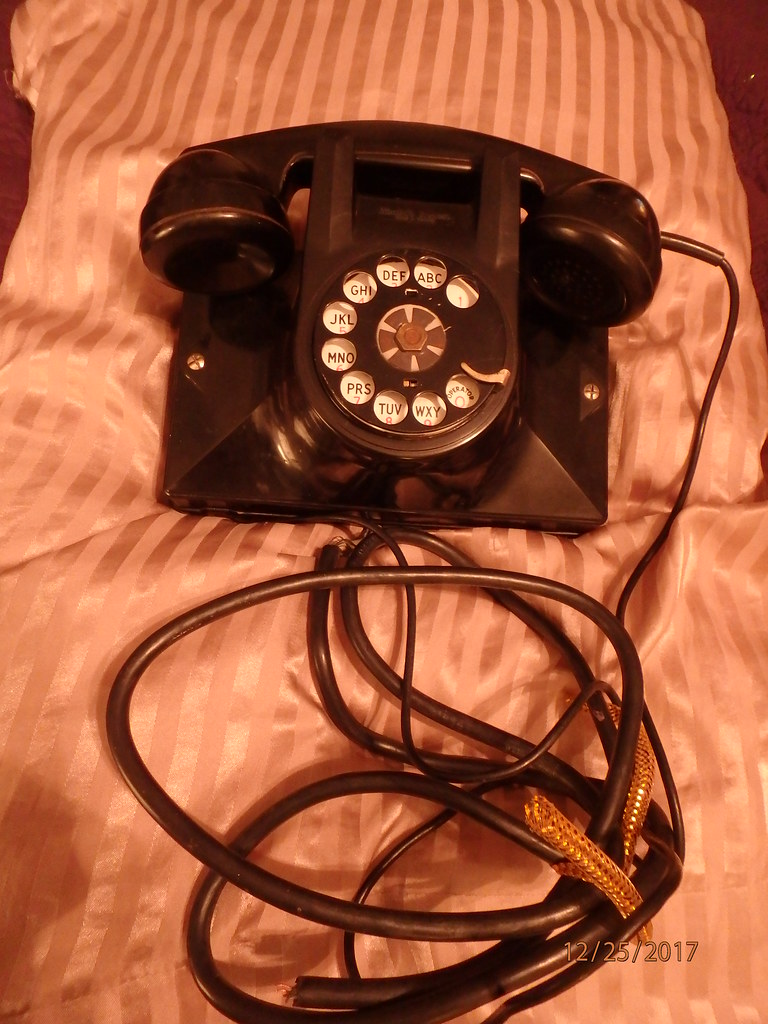 Long distance communication has been around the human race for centuries. Before there were the tools that are now used in everyday life, communication was done in many different ways. Looking at the start of the technological aspect, the first machine for distant communication was the telegraph, which created telegrams. An inspiration of this invention was Danish physicist Hans Christian Oersted, who created a machine that “demonstrated the connection between electricity and magnetism by deflecting a magnetic needle with an electric current” (History.com Editors). This then gave various scholars the idea that would change the overall world.

The first group was in England, Sir William Cooke and Sir Charles Wheatstone; the second group in the United States, Samuel Morse, Leonard Gale and Alfred Vail. Cooke and Wheatstone used their telegraph, which consisted of both letters and numbers, for the railroad systems of Britain. The machine used five needles and an electric current to operate. Morse, who was a Yale graduate, started to create his own telegraph. He was sparked with the idea after learning about “electromagnetism while sailing from Europe to America in the early 1830s” (History.com Editors). Morse joined forces with both Gale and Vail to create “a single-circuit telegraph that worked by pushing the operator key down to complete the electric circuit of the battery” (History.com Editors). Along with this machine both Morse and Vail created a code that used dots and dashes to represent both numbers and letters, being used to communicate mainly through the times of the Civil War.

The telegraph was very popular in the period of the mid 1800s. In the late 1800’s, Italian innovator Antonio Meucci created the first basic phone, and within three years approximately 49,000 telephones were being used. One of the first companies to become a provider for phone use was the American Telegraph and Telephone Company, otherwise known as AT&T (Imagining the Internet). The phone obtained a crank that was used to wind up the phone, conducting electricity, then there was a circular dial. It had to be turned for every digit of the phone number, it reset before the next digit had to but put in, a time-consuming task. This phone stayed popular until the early 1980’s, when the first cell phone was introduced and the telephone obtained buttons for the digits (Timetoast).

The first cell phone was very bulky and heavy, and had a new feature of having three-way calls to connect calls to each other (Timetoast). After a number of years, the Federal Communications Commission (FCC) granted cellular service. This then resulted in the division of the phone company monopoly, AT&T, to be forced to divide “the company’s local landline operations by 1984” (Thacker). The action only minimally helped, cell phones were still sold at a high price, being “available only to those with high income or with an employer covering the expense” (Thacker). But this changed throughout the course of time.

As fast as the cell phone came, it was as rapid as its evolution, in the late 1980’s the FCC gave cell phone of a modern make, people were now able to send messages, or text, take pictures and videos, and download content; such as audio files and videos. These modifications make the second generation of cell phones, it also resulted in making the cell phones smaller in size and lighter in weight. Making it easier for individuals to store them and walk around with them without a hassle. These were more of the flip phones that were hot market products, along with having pagers, which were also a form of communication, but it was a way to get a person to call you.

Not much longer, a third cell phone generation was created and released in the early 2000’s. This generation was used by most of the worldwide networks, mainly because it had a feature for data transmission with faster connection to internet access (Thacker). Consisting of the popular BlackBerry, which at first had a mini-keyboard, making it easier to type out text messages and emails. They then later became touchscreen, lowering the amount of buttons that were on the phone; one to go to the home screen, two to control the volume, one to go back, one to turn the phone on and off, and one to close the applications on the phone. Depending on the provider one had and what model or version of the BlackBerry the price varied. Its price ranged from $200 to $510 for just the phone. Another factor was if one has a contact with the company, with a contract the price ranged from $30 to $100, this being a two-year contract (CostHelper).

After some time, another very popular phone came out which was a touchscreen, called the iPhone. The first iPhone came out in 2007. It had a touchscreen that was about 3.5 inches, a home button in the bottom center, a button on the top of the phone on the right that turned the phone on and off, and two on the left side of the phone that control the volume. It could be accessed by holding down the home button for about 3 seconds and then you ask Siri any question, and Siri would provide an answer or give a variety or websites related to the topic of the question. Another thing that Siri can do is send text messages and call one’s contacts, with one voice of command, one could also put in their name, of any choice, so that Siri would be able to refer to them. When the phone went on sale, it “started at $499 for a 4GB model, $599 for the 8GB version (with a two year contract)” (Montgomery and Mingis).

As the price lower for owning a cell phone, more individuals obtained them. This was because there was so much competition in the industry and every company wanted to be on top. Much like today, once one company came out with a new feature the others were bound to copy it in a way or try their best to somehow create something better. The main focus for most companies are to be appealing to the mass market and to obtain the most phone subscriptions as possible (Thacker). In 2015, there was an article that stated, “the number of cell phone subscriptions in the U.S. is greater than the U.S. population and there are nearly 6 billion cell phone subscribers worldwide” (Tucker). This sheds the light on the thought that people all over the world use providers from different countries, not only because the prices are more affordable but also because of the better service or connection the service companies obtain.

Now getting back to the way cell phones physically look, today the average smartphone does not have a home button, but still has the on and off button and the buttons that control the volume. The touch screen is also much bigger, it takes up the whole front of the phone. There is also a feature that is a face recognizer, being used to unlock the device, to not have to type in passwords for bank accounts, and to get into login required sites. Another convenient feature that today’s smartphones obtain is to be able to have credit and debit cards in a virtual wallet, so one does not have to have their physical cards on them. On the newest iPhones, it can be accessed by using one’s face id and pressing the button that turns the phone on and off twice, in a rapid matter. The other feature that is provided is the virtual assistant called Siri, where all of the concepts are the same as in the early 2000’s. The main difference is that now, one can simply say the phrase “Hey Siri!” and Siri will respond with a “How can I help you?” and will also provide the name that is programmed into the system settings. Another new feature that is provided with this Siri is that Siri can now put events into your calendar.

As one can see, the cell phone or phone in general have come a very long way in a very short period of time. Within 30 years, so much improvement and convenience has happened and is definitely expected for the future that is to come. Many people have their own ideas of how cell phones will change. Some say that “Recent phone customer behavior suggests that texting is a more popular way to communicate than telephone calls. Future phones will need a way to display messages but not necessarily incorporate voice communication” (Strickland). Another idea could be that clothes would consist of types of technology so that people will not have actual cell phones on them. But who actually knows what is to come? Many thought that there would be flying cars by now, or that robots would have been in control of the whole world. It is a mystery that all will have to wait and see what is to come out onto the market.

“How Much Does a Blackberry Cost? – CostHelper.com.” CostHelper, electronics.costhelper.com/blackberry.html.

Strickland, Jonathan. “Future Phones: What Do You Think Phones Will Look like in 2050?” HowStuffWorks, HowStuffWorks, 28 June 2011, electronics.howstuffworks.com/phones-in-2050.htm.